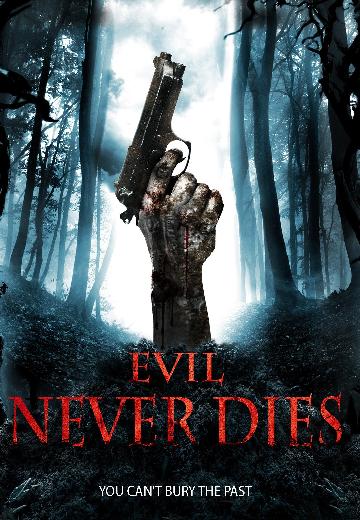 Grisly murders shatter the peace of an English village soon after a former mobster (Tony Scannell) with psychic powers takes up residence. 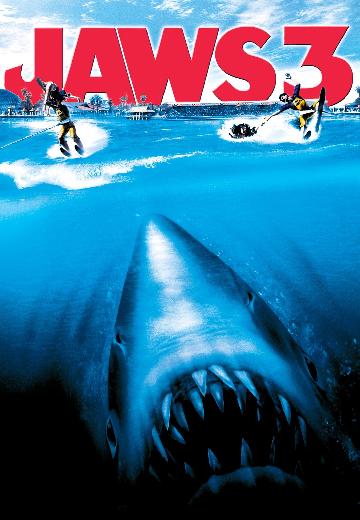 A giant thirty-five-foot shark becomes trapped in a SeaWorld theme park and it's up to the sons of police chief Brody to rescue everyone. 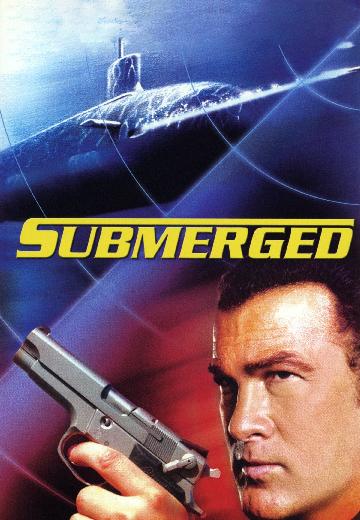 A top mercenary (Steven Seagal) leads his crew aboard a stranded submarine commandeered by terrorists. 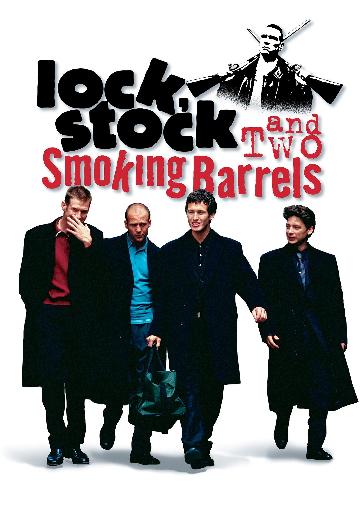 Eddy persuades his three pals to pool money for a vital poker game against a powerful local mobster, Hatchet Harry. Eddy loses, after which Harry gives him a week to pay back 500,000 pounds. 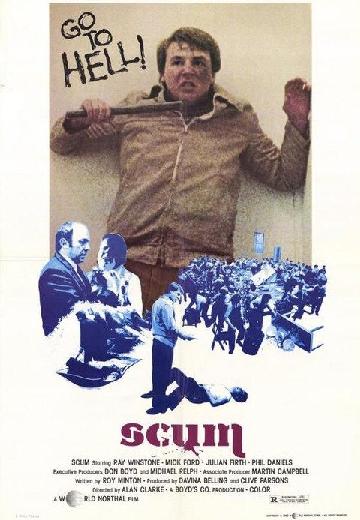 An uncompromising story of life in a British juvenile offender institution in the 70's.