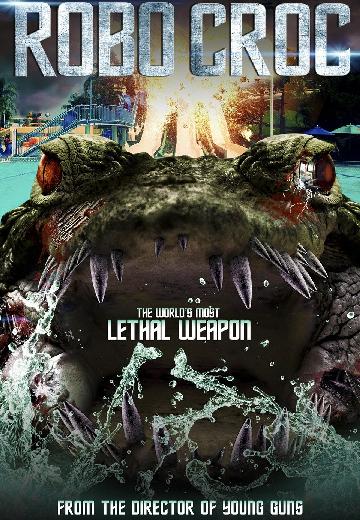 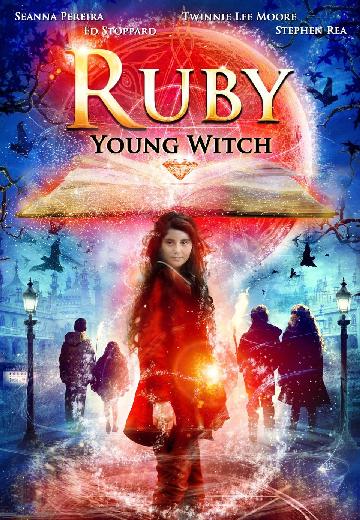 Ruby Strangelove Young Witch: When Ruby, a young witch discovers her long lost mother was abducted by evil forces she sets out to use all her magical powers to get her back. 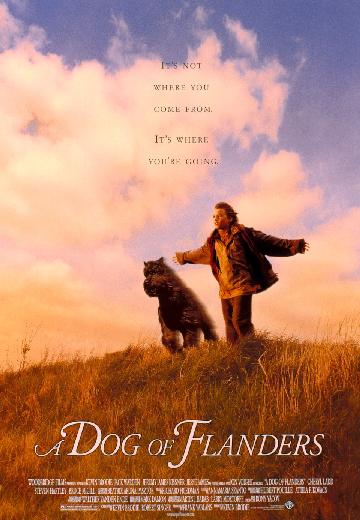 A Dog of Flanders

An orphan (Jeremy James Kissner) struggles to become an artist within a society that favors only the upper class. 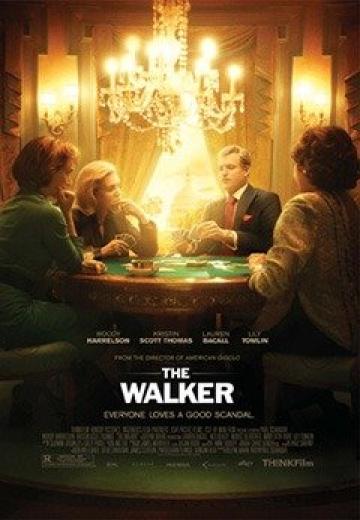 An escort who caters to Washington, D.C.'s society ladies becomes involved in a murder case.