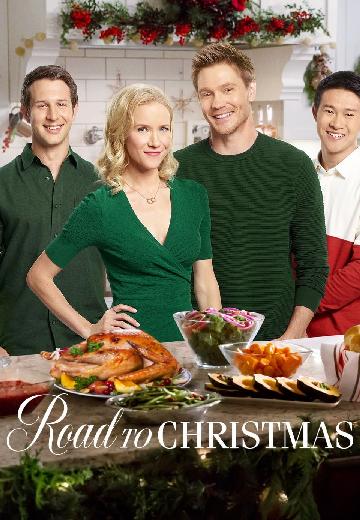 A feature-length film that explores the relationship between three women. Bobbi and Samantha are estranged sisters who seek to reconnect after hearing of the loss of their mother, and Ally,... See full summary » 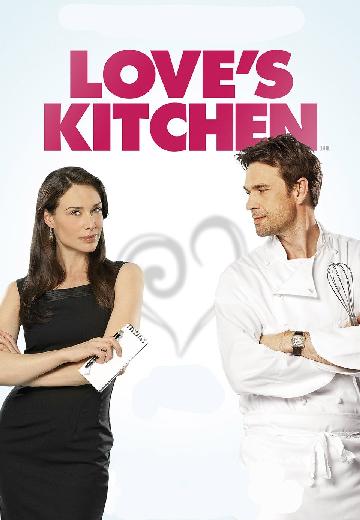 Rob Haley (Dougray Scott), an up-and-coming chef and restaurateur in London, is grief-stricken when he loses his wife. With encouragement from his infamous friend and real life TV Chef ... See full summary » 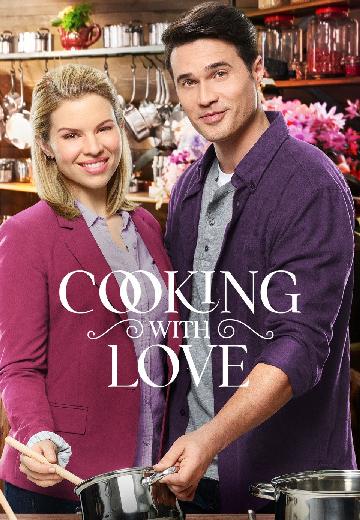 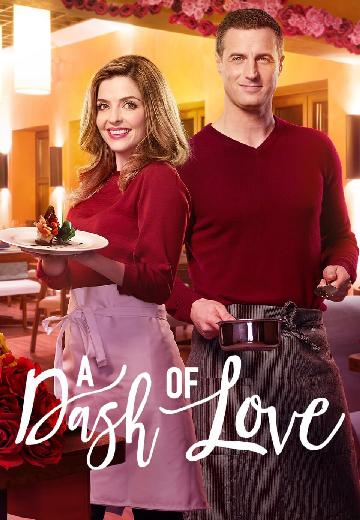 A Dash of Love

When an aspiring chef lands a dream job at her idol's restaurant, she befriends the handsome executive chef. After they are wrongly fired, the duo open their own eatery to prove their food is better. 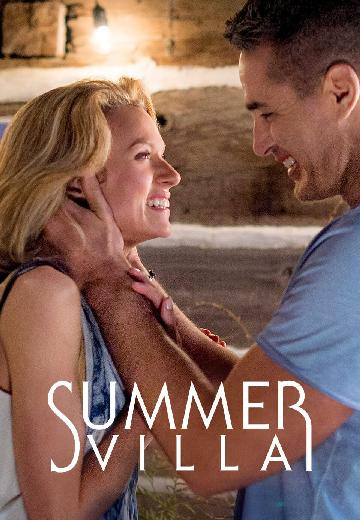 A novelist suffering from writer's block and a chef recovering from a bad review share a French villa for the summer.