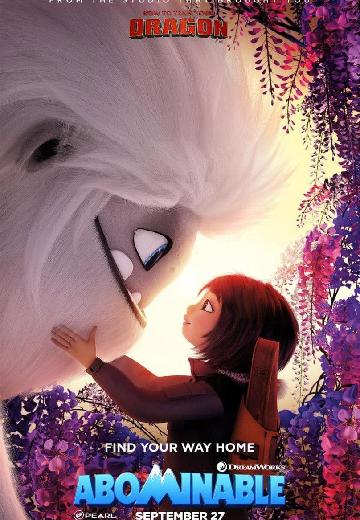 Three teenagers must help a Yeti return to his family while avoiding a wealthy man and a zoologist who want him for their own needs. 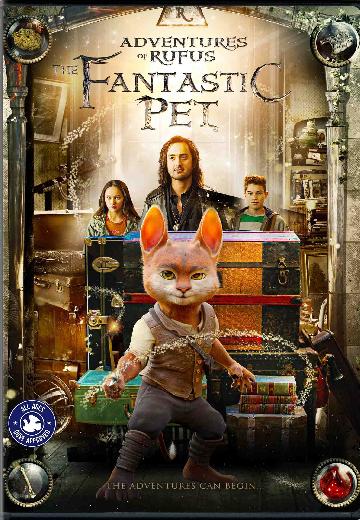 Adventures of Rufus: The Fantastic Pet

Scott and Emily are at his grandmother's home when they suddenly discover a mysterious creature. They have a mission: with the help of an ancient spell book, they'll gather some ingredients to make a magic dust to save their world. 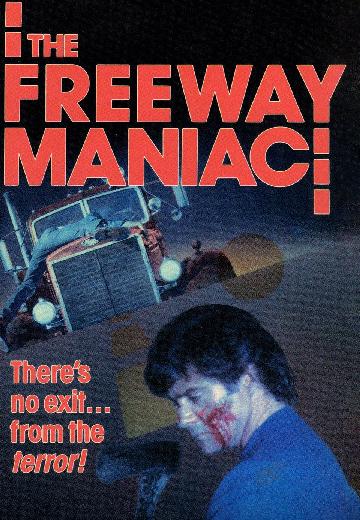 The Fairy King of Ar

A crazed killer sneaks onto the set of a sci-fi film and begins murdering the cast and crew. 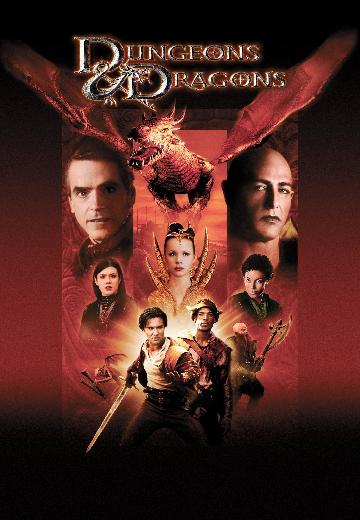 Profion, a tyrant, attempts to overthrow a peaceful kingdom ruled by a tough empress. 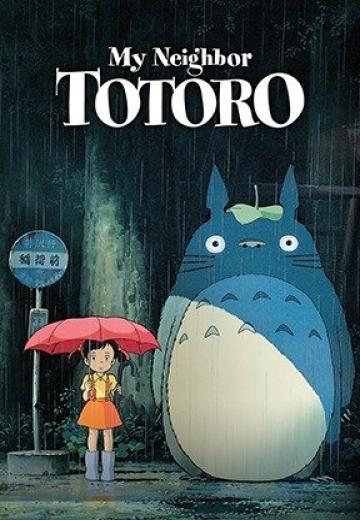 Two sisters encounter a mythical forest sprite and its woodland companions when they move to rural Japan. 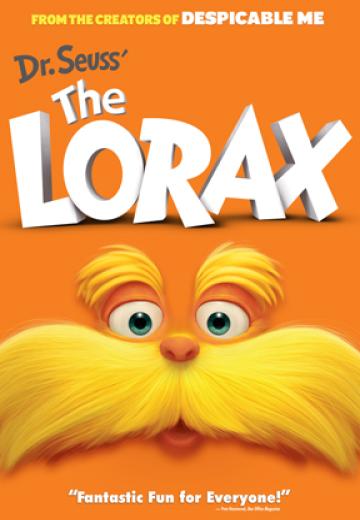 To find the one thing that will win him the girl of his dreams, a boy (Zac Efron) delves into the story of a grumpy forest creature (Danny DeVito) who fights to protect his world.