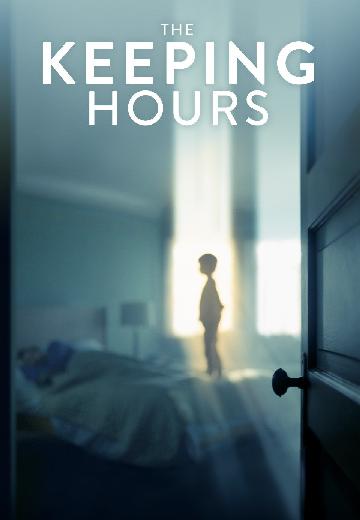 10 years after the death of their son, a divorced couple are suddenly reunited by supernatural events that offer them a chance at forgiveness. 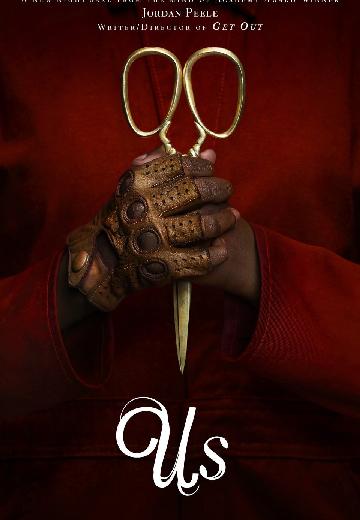 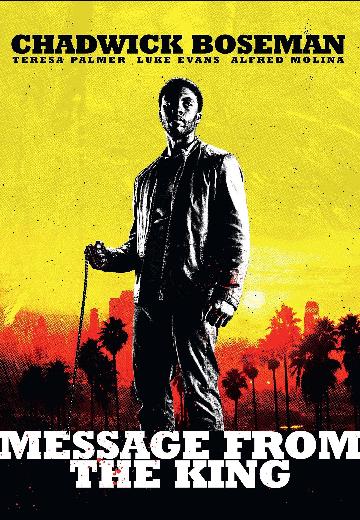 Message From the King

A mysterious outsider from South Africa, named Jacob King, arrives in Los Angeles to look for his missing younger sister.