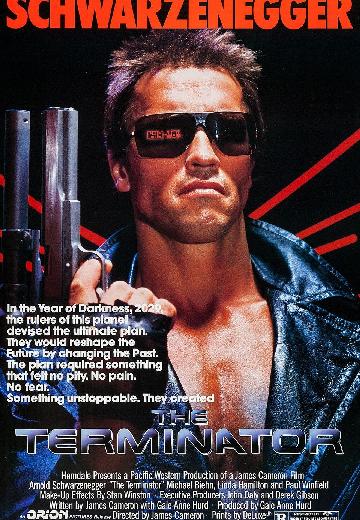 A human soldier is sent from 2029 to 1984 to stop an almost indestructible cyborg killing machine, sent from the same year, which has been programmed to execute a young woman whose unborn son is the key to humanity's future salvation. 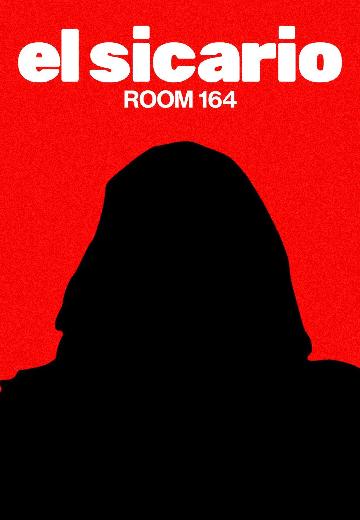 The story of a hitman for the drug cartels in Ciudad Juarez, Mexico. 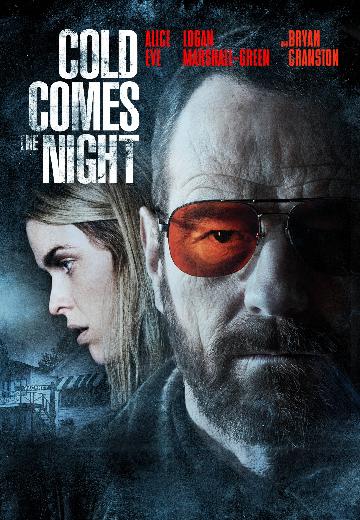 A struggling motel owner and her daughter are taken hostage by a nearly blind career criminal to be his eyes as he attempts to retrieve his cash package from a crooked cop. 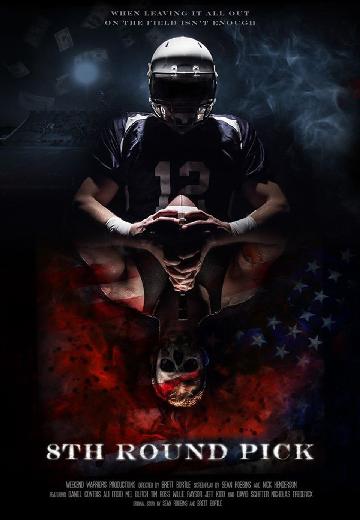 Arriving home from the NFL draft Austin Aimes is a broken man returning to a broken town and a celebration he won't receive. As a top rated college quarterback it seemed Austin had a lock ... See full summary » 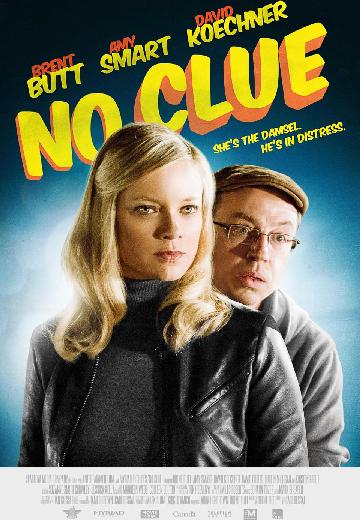 In a case of mistaken identity, a salesman is hired as a private detective by a woman to find her missing brother, and complications ensue.