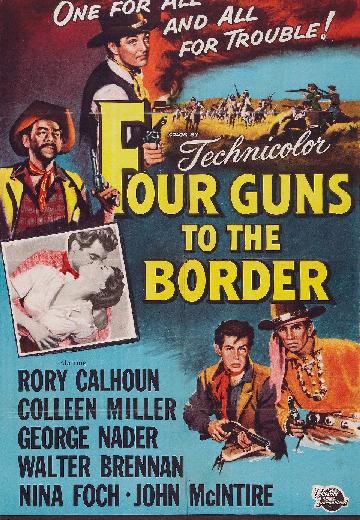 Four Guns to the Border

An outlaw gang on the lam encounters former associate Simon Bhumer and his gorgeous daughter, who's drawn to their leader Cully. 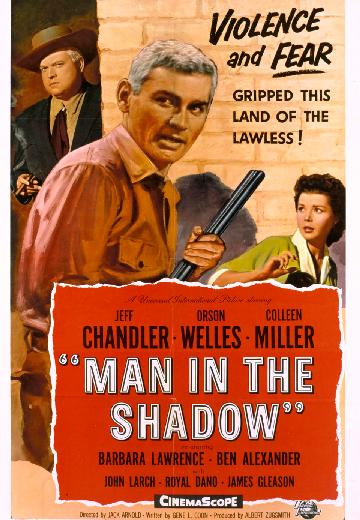 Man in the Shadow

Virgil Renchler owns most of the town providing a thriving economy. When his men go too far and kill one of his migrant workmen, the sheriff goes after him even if it means his job and everyone else's. 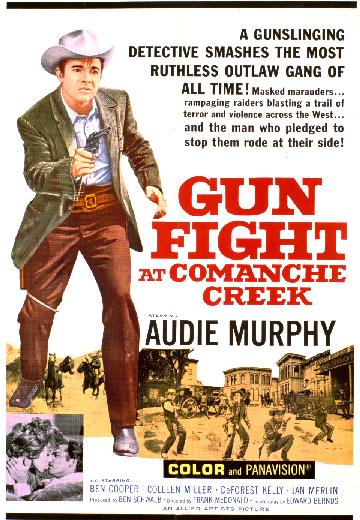 In 1875 a murderous outlaw gang breaks criminals from jail, uses them to help in crimes, and then kills them for the reward, when it goes high enough. 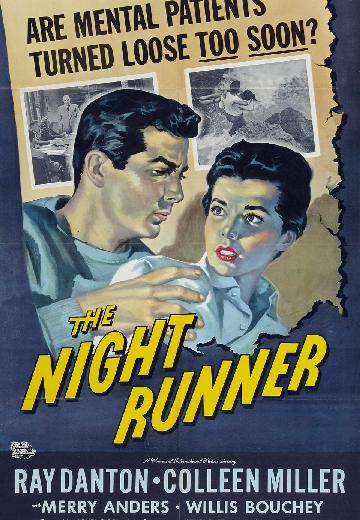 A mental patient with a violent past is released from the institution, against the advice of his doctors, and sent back to his old neighborhood. Realizing that he can't handle the pressures... See full summary »