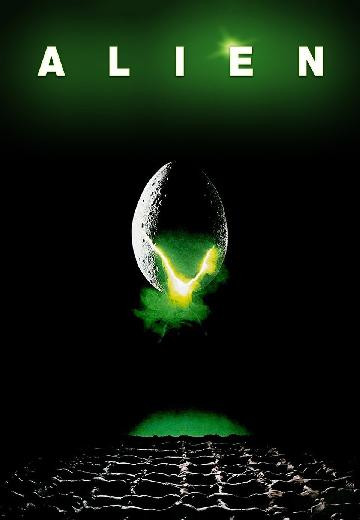 After a space merchant vessel receives an unknown transmission as a distress call, one of the crew is attacked by a mysterious life form and they soon realize that its life cycle has merely begun. 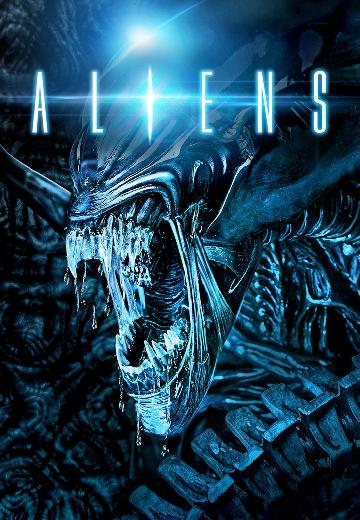 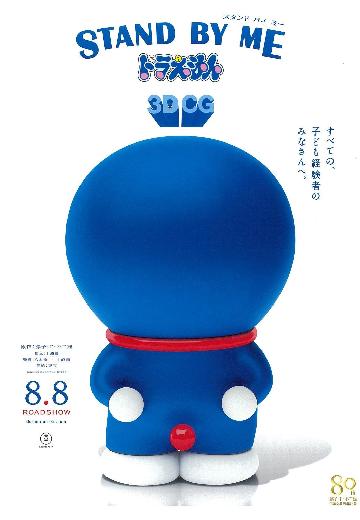 Stand by Me Doraemon

What will happen to Nobita's life after Doraemon leaves? 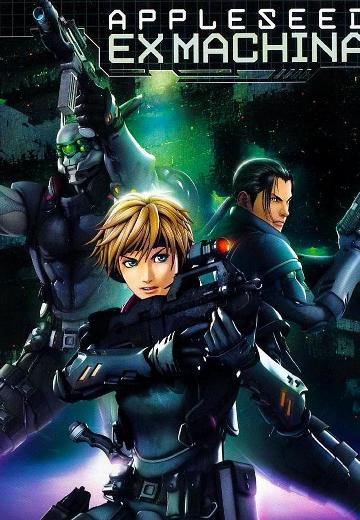 With Brialeos convalescing after a mission, Deunan is assigned a new and remarkably familiar partner as a strange wave of terrorist attacks plague Olympus.

In a future where people stop aging at 25, but are engineered to live only one more year, having the means to buy your way out of the situation is a shot at immortal youth. Here, Will Salas finds himself accused of murder and on the run with a hostage - a connection that becomes an important part of the way against the system. 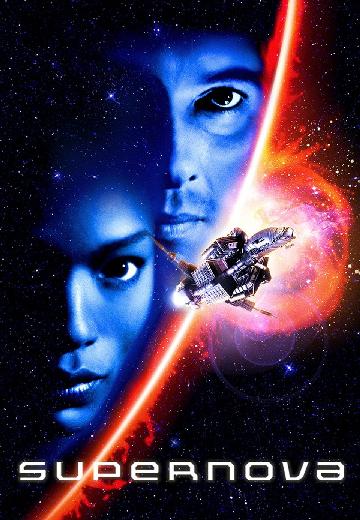 A deep space rescue and recovery spaceship with a crew of 6 receives a distress call from a mining operation 3432 light years away. A rescue operation via dimension jump is made. Bad idea.