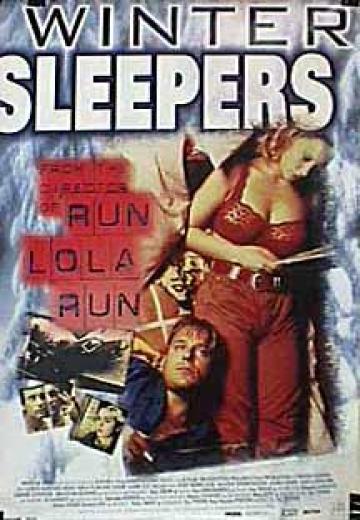 Setting in a small mountain town, a man, looking for revenge because of his daughter's accidentally killing, mistakenly track out a young couple, troubling with their ordinary life problems. 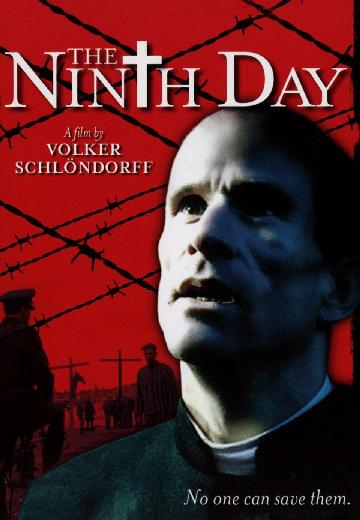 A drama loosely based on Jean Bernard's Nazi-era prison diary. 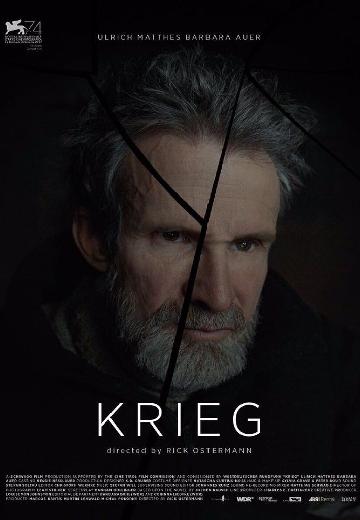 A father, drawn by dramatic experiences, retreats with his dog into the mountains and encounters an unknown enemy. 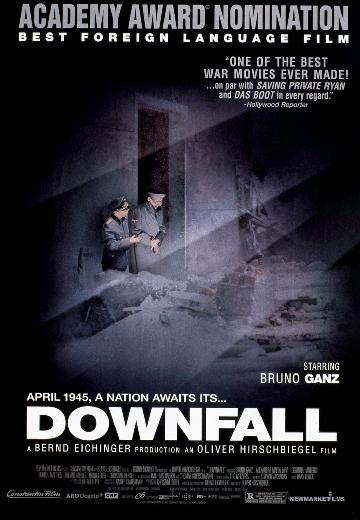 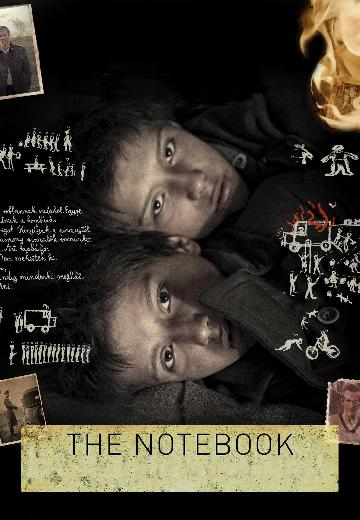 Twin siblings enduring the harshness of WWII in a village on the Hungarian border hedge their survival on studying and learning from the evil surrounding them. 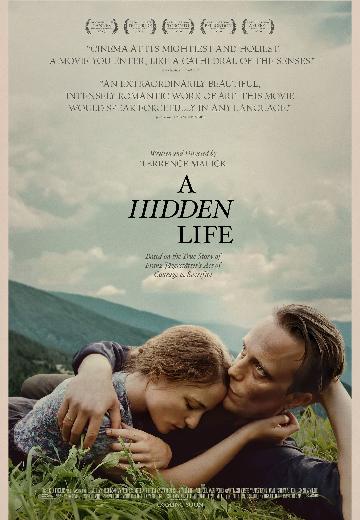 The Austrian Franz Jägerstätter, a conscientious objector, refuses to fight for the Nazis in World War II.